I’m probably the last person in the world to see this, but it’s still funny, cheers for the link Patrick.

…well some of mine at least.

Thanks James for sending me the link to this, what surprised/upset/amused me, was being able to guess what was about to appear before it did so often, if you’re a child of the late 70’s early 80’s and from the UK, I think you might have the same response to this as I did, watch with the sound on for full effect (don’t worry it’s safe for work, as long as they don’t mind a couple of classic tunes) 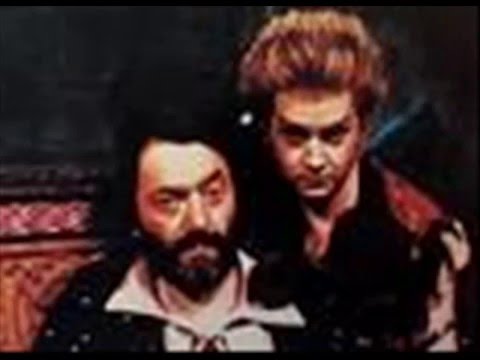 I know it’s mean to laugh at others misfortune, but the line:- 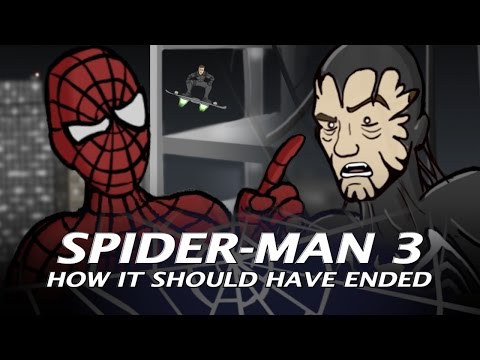 I’ve never really ‘got’ the whole wrestling thing, it just never piqued my interest before, but after seeing this over at Angry Zen Master I might be a convert (at least for any future sesame street/muppet matches) 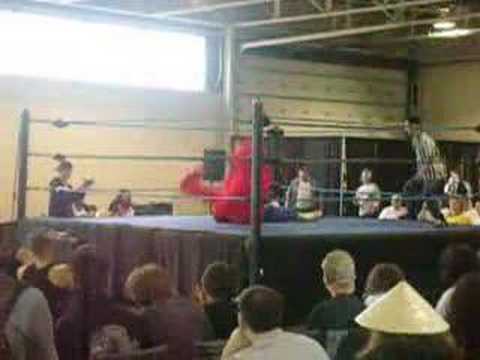 Now if any more proof was needed to illustrate the decline of children’s TV in the UK, other than just trying to watch 5 minutes or more of it (there is the occasional good cartoon, but they are almost always imported), look no further than the following news story.

The hosts of BBC children’s programme Blue Peter have apologised to viewers after the results of a competition were faked last November.

Premium phone line regulator Icstis is investigating the incident, which was discovered when another visitor to the programme set, Mona Zahoor, wrote to the BBC’s Have Your Say messageboard.

It’s a sad state of affairs when a show with over 4000 episodes under it’s belt and nearing it’s 50th anniversary is found to be an out and out liar, makes you wonder how many other things they’ve lied to us about over the years, was that even a real elephant doing it’s ‘business’ live on air?, and how exactly did all of those pets die?!

I found this clip over at Sore Thumbs web comic, and after seeing the excellent clip of George Takei during the ‘Roast of William Shatner’ over on Angry Zen Master the other day, I thought it was about time I added a little Shatner to my site too.

Great editing here and really good choice of clips to match the song, (for the majority of us who aren’t Bryan Adams fans, grit your teeth through it and listen to the lyrics, it’s worth the effort)

If you’ve never really watched any of them the you might wonder why this clip is so amusing, aside from the almost exact delivery of the lines each time, but keep watching, or check out the rules for the CSI: Miami Drinking Game and the update for a few pointers.

Susan, this one’s for you.

A friend of mine told me about this video the other week and I keep forgetting to post about it, I’d not seen it before and think it’s well worth the watch, so here it is now, enjoy.