Speaks for itself this one.

I realised the other day, that I still hadn’t gotten around to watching series 4 of Family Guy (I got the boxed set for Xmas) so that might be a ‘job’ for the weekend.

For a little bit of Friday fun for everyone who hasn’t got the dvd’s, and missed them when they were on TV (although they’re probably being re shown somewhere if you have a good look around) here’s an 80’s themed clip.

Another great clip posted over at Gutterzombie a few days back 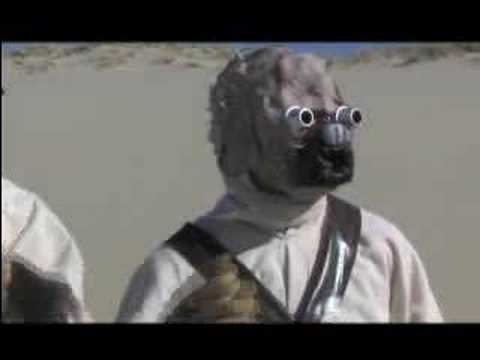 Tom Wilson posted the link to this one himself on his myspace page with the wish to pass it along, so as he asked (and it’s damn funny) here you go. 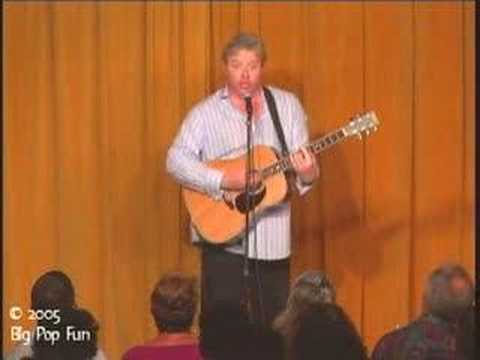 As I was putting it up I may as well add the previous song of his I mentioned a few posts back (and the fact I can’t stop singing it I may as well get it stuck in your heads too). 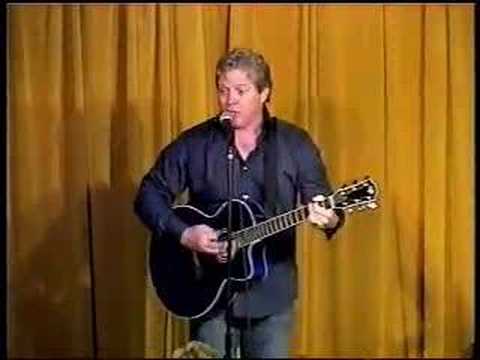 There was a clip of the whole first 6 minutes of Pick Of Destiny up on YouTube and other places, but obviously that kind of thing is being cracked down on a lot more nowadays, so to keep us occupied till it’s release (24th November here in old Blighty) here’s a full episode of ‘Heat Vision and Jack’ that was posted over at Gutter Zombie a few weeks back. 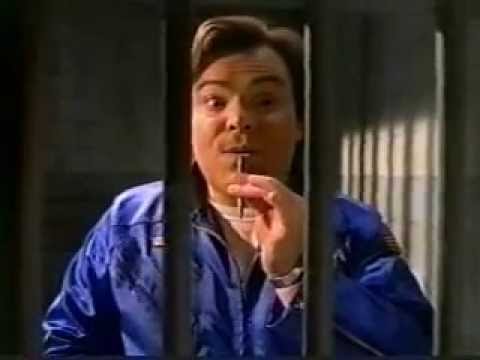 There have been loads of post and links to this clip all over the internet so I wasn’t gonna put it up here, but hey, I’ve always been a massive Spidey fan for as long as I can remember, so I thought, I can’t let it pass unmentioned on my site, so for those of you who haven’t seen it yet (and for those who want to re watch) here it is.

Looking pretty good I think (apart from the lame Goblin 2 outfit, but then I hated the first Goblin get up too, made him look more like a Power-Rangers villain than any real threat IMHO, ah well they can’t be expected to please everyone)

One of the guys over at Gutter Zombie posted another cool link, with the question Real Tech? I certainly hope so, this looks like it could be a lot of fun to use/demonstrate with. I guess they intend it for educational use or the engineering environment, but I’m thinking real time ‘chess like’ turn based online physics battle game! 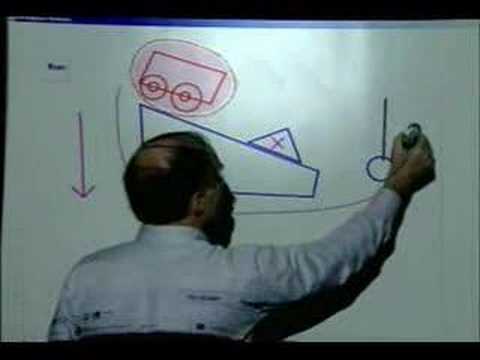 Not sure if anyone had already seen this link (I just found it going through some of the old mailshots from Computer Arts Magazine which I never got round to reading). 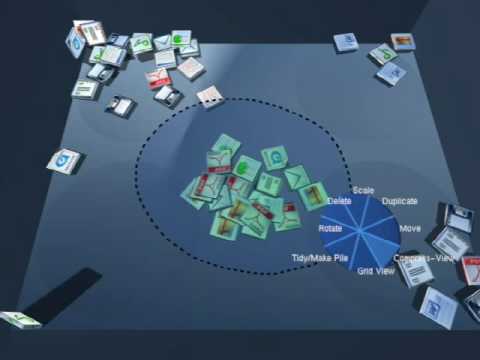 It’s a really cool concept, but I’m unsure of how useful it would actually be, the danger for me is that it would be one more distraction, as I tend to save everything to my desktop rather than folders in case I forget where it is (out of sight out of mind is a big problem for me) and I could end up spending longer playing with my arrangement of files/windows and application shortcuts than actually getting any work done.

The official site is here if anyone wants to give the developers their vote for rolling the research project out as a full blown product.

3 really funny video’s on some of the sites I check daily so instead of putting them up here I’ll just add the links.

First (and funniest) over on Sore Thumbs they’ve got a great song by Thomas F. Wilson (Biff from Back to the Future) either go to their main page and find the 02 October 06 post or go Here

Now I never played the first one when it came out, but when i heard about the Original Trilogy version I thought it was going to have to be a must buy (I don’t buy games all that often, although I really enjoy playing them to begin with, I get bored of them easily and also frankly I’m a very poor gamer).
Then I saw the offer over at Amazon.co.uk

and realising you can get Â£15 off the pre-ordered PC version, I thought why the heck not.

It was out in the UK on the 15th of this month, my copy arrived Monday morning, and even though I’ve not had much time to play it yet, I’ve made sure to get in a few hours for a first play through of some of the levels, and whilst not the most challenging game in the world and sometimes a little fiddly to control it’s a whole load of fun. Who wouldn’t wanna run round the death star as Chewbacca, with a Stormtroopers helmet on at a jaunty angle (to get through security doors) literally ripping enemies arms out of their sockets!

C’mon Original Star Wars, and Lego, what’s not to like.
Check out the trailer below to see what you’re missing.
(If you do get it on the PC, don’t forget to d/l the patch first, get it here)